Game Sound: An Introduction to the History, Theory, and Practice of Video Game Music and Sound Design Quotes

"Unlike the consumption of many other forms of media in which the audience is a more passive "receiver" of a sound signal, game players play an active role in the triggering of sound events in the game." (Collins, 2008, loc.86)

The interactivity between the medium and the user sets the difference between video games and other forms of media.

"Sounds that react to the game states, responding to various in-game parameters such as time-ins, time-outs, player health, enemy health, and so on." (Collins, 2008, loc. 98)

"Reacts both to changes in the gameplay environment, and/or to actions taken by the player." (Collins, 2008, loc. 98)

Similarity between games and films:

"Games often contain what are called cinematics, full motion video (FMV), or non interactive sequences, which are linear animated clips inside the game in which the player has no control or participation." (Collins, 2008, loc. 109)

It creates the illusion that the player has win the game.

"Sounds were not an aesthetic decision, but were a direct result of the limited capabilities of the technology of the time." (Collins, 2008, loc. 167)

This is to have greater understanding of what need to be heard and why the audio is mixed in the game. 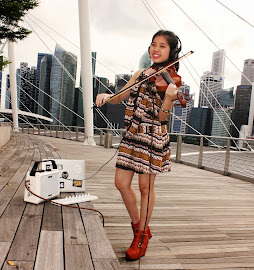